All about hierarchy visualizations in CRM 2015

The two most awaited things that Microsoft has introduced in CRM 2015.

We can get valuable business insights by visualizing hierarchically related data. And it gives you a number of benefits

In the below screen, you can see the Hierarchy of an entire “Contoso Corporation” organization.

And Microsoft has enabled the Hierarchy for Tablet clients as well. As shown below.

Some Important points for Hierarchy Visualizations:

Using Advanced Find or the CRM API, you can query data in CRM.

The below image represents this, what result you will get, when you do the Query on the Hierarchal data. 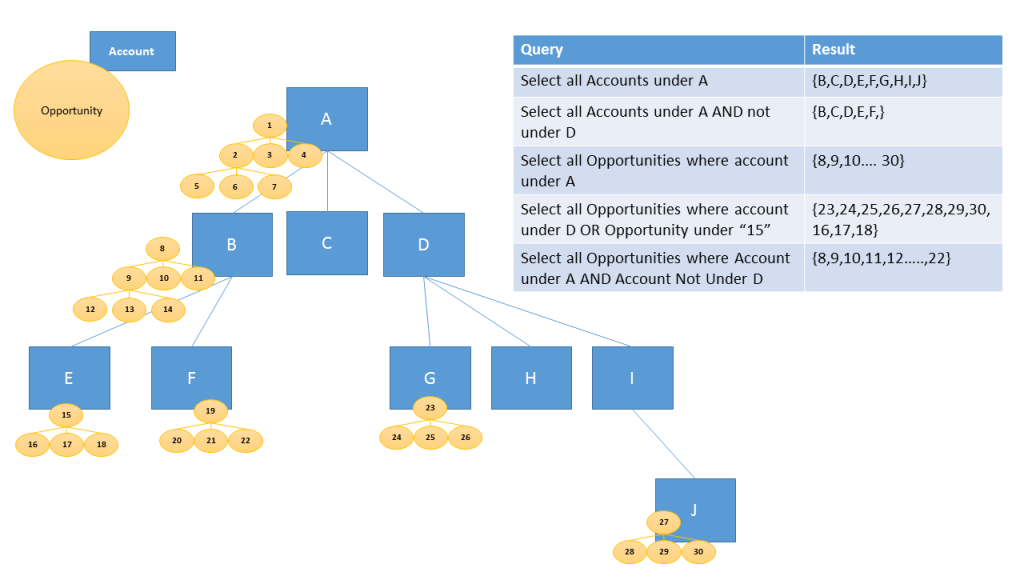 How to setup Hierarchical Visualization for a custom entity:

For a custom entity like new_widget, you need to create (1:N) self-referential relationship like new_new_widget_new_widget and mark it as hierarchical, as shown here.

To change the Hierarchy Visualization settings, you need to go to the Solution, and under the new_widget entity, go to the Hierarchy Settings. There you can setup the Default Quick view form. As shown below.

After entering the Hierarchy Settings for the Widget entity, you will be able to see the hierarchy representation. 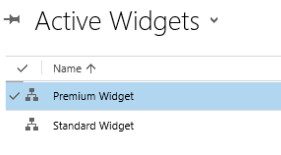 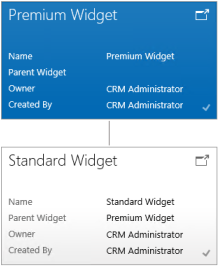 Hence it seems, that Hierarchy Visualization is a very powerful function, with which to view the insight of a record. But it still seems that one thing is missing; we can’t setup Visualization for cross entity relationships.

For example, you can depict the account hierarchy showing accounts at multiple levels, but you can’t show accounts and contacts in the same hierarchy visualization.

We hope that Microsoft will enable this functionality for cross entity relationships in near future.

I hope this has helped!!!

In Next blog we will discuss details about Hierarchy Security. 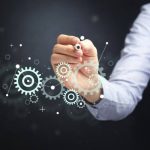 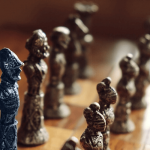