Today, mid-size businesses see the benefits of moving to the cloud but fear the cost and disruption of getting there. Construction firm Mainbrace helped pioneer a new, fast-track program from Microsoft. With ECLEVA’s help, Mainbrace tweaked its Dynamics platform – including all its customisations – and then used an automated-upgrade tool to complete the cloud transition in a single, undisruptive, weekend. Besides reducing security risks, the ECLEVA–Microsoft fast-track method removed 75% of the workload.

Today, businesses with over 150 Dynamics licences see the cloud as a natural move. They know it will reduce total costs of ownership, ease maintenance, increase agility, and make new functionality more accessible. But many delay the cloud transition because of fear of disruption. Why should they change a core operational system before they have to?

One company that’s pondered this transition is construction firm, Mainbrace. Having begun using Dynamics over five years ago, Mainbrace had evolved a complex and heavily-customised operations and contract-management platform. The company is now using Dynamics for multiple operations, from sub-contract management to site health and safety.

“Like many businesses, Mainbrace took one look at their Dynamics platform and asked: ‘How long will a Cloud transition really take?” says Patrick Northcott, Chief Executive Officer, ECLEVA.

They agreed the Cloud was the optimal destination. But transition fears – in terms of security, down-time, cost, and disruption – were all powerful disincentives.”

For Mainbrace, the fast-track Dynamics upgrade took just one-quarter the time of a typical,
comparable, cloud upgrade — and it didn’t impact day-today business.

Microsoft began collaborating with IT companies like ECLEVA to fast-track Dynamics transitions into the Cloud. According to Patrick, the smart element is a new ‘lift-and-shift’ process that automates the upgrade. This is essentially a series of scripts that take a prepared Dynamics deployment and transition it into the cloud automatically.

“Put simply, the new automated transition tool means that Microsoft takes care of the cloud transition,” says Patrick. “It’s not quite as simple as pressing a button, because the pre-cloud Dynamics platform has to conform to some tight specifications. But there’s now a team of Microsoft engineers who partner with Dynamics specialists like ECLEVA to expedite the process.”

Helping Mainbrace transition to the cloud

Mainbrace took advantage of this Microsoft–ECLEVA collaboration to execute a quick and painless Dynamics upgrade into the cloud. During the run-up period, ECLEVA took care of the technical compliance. This ensured that all application tools and databases were fully compliant with the automated Microsoft process.

“Once Dynamics was compliant, we ran our methodology to upgrade and regression test to uncover any unsupported customisations and impact,” says Patrick. “After fixing these issues, we ran a test upgrade; that went flawlessly as a result of the initial test run. Finally, we signed off the platform and handed over to Microsoft. Microsoft and ECLEVA then upgraded Mainbrace’s Dynamics platform into the Cloud using automated scripts over one weekend.”

ECLEVA have developed a methodology using the fast-track process to ensure a smooth transition. With this methodology we run the fast-track tool four times. Pilot, Unit Testing, User testing and Production. “Once ECLEVA ensured the Mainbrace Dynamics environment was compliant we executed the Pilot upgrade and regression test the whole system to uncover any unsupported customisations and impact,” says Patrick. “After fixing any issues, ensured that the test run went flawlessly.”

“Finally, we signed off the platform and handed over to Microsoft. Microsoft and ECLEVA then upgraded Mainbrace’s Dynamics production platform into the Cloud using automated scripts over one weekend.”

A 75% reduction in Cloud-transition hassle

According to Patrick, the dual, Microsoft–ECLEVA approach is more efficient because it plays to each company’s expertise.

“It’s relatively easy for IT partners to nudge customers’ deployments into a Cloud-compliant state, because we’re the ones who know the deployments best,” he says.

“Meanwhile Microsoft knows about Cloud and Dynamics, so their scripts are a massive labour-saver.”

The end result is a faster upgrade that involves far fewer hours of effort. It also involves considerably less risk, because Dynamics engineers know more about the security aspects of a Cloud transition than anyone else.

“We estimate that for Mainbrace, the fast-track Dynamics upgrade took just one-quarter the time of a typical, comparable, cloud upgrade — and it didn’t impact day-to-day business,” says Patrick.

“If you’re a 120-plus Dynamics customer looking to fast-track into the cloud, your trip just got easier,” he adds.

If you are a smaller organisation ECLEVA can still help as we have developed our own cloud migration program that we have utilised before Microsoft released the fast-track program. 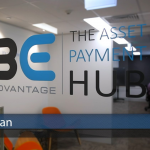 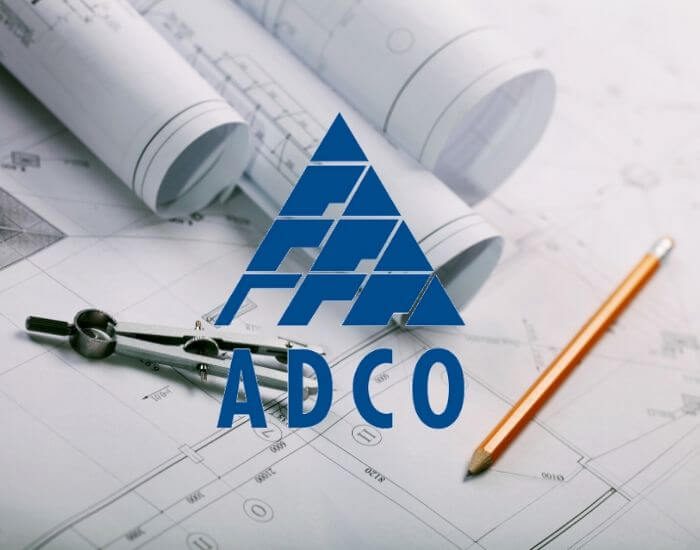 ECLEVA created a rapid, proof of concept tool that clearly demonstrated how to de-risk a project…
READ MORE
4MIN READ 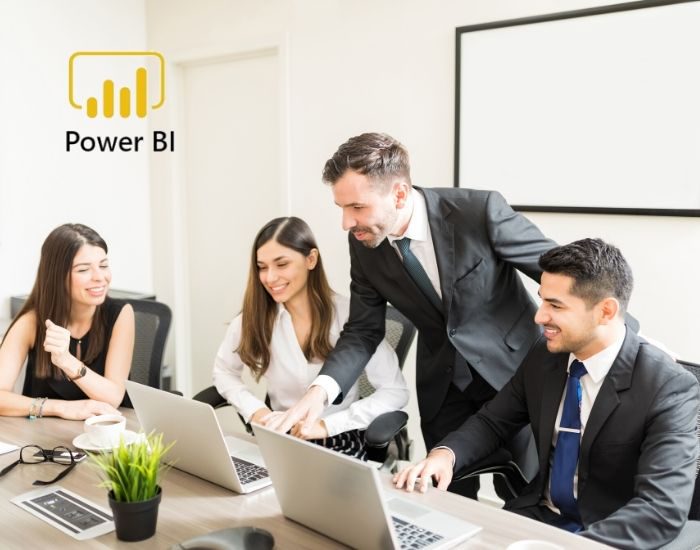 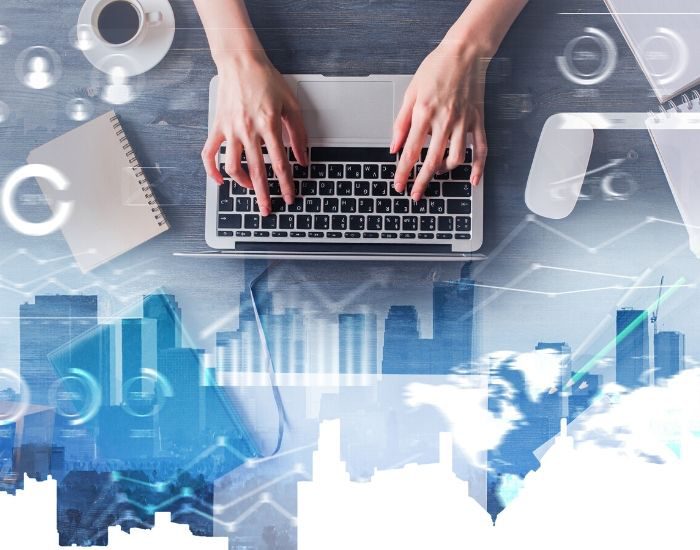